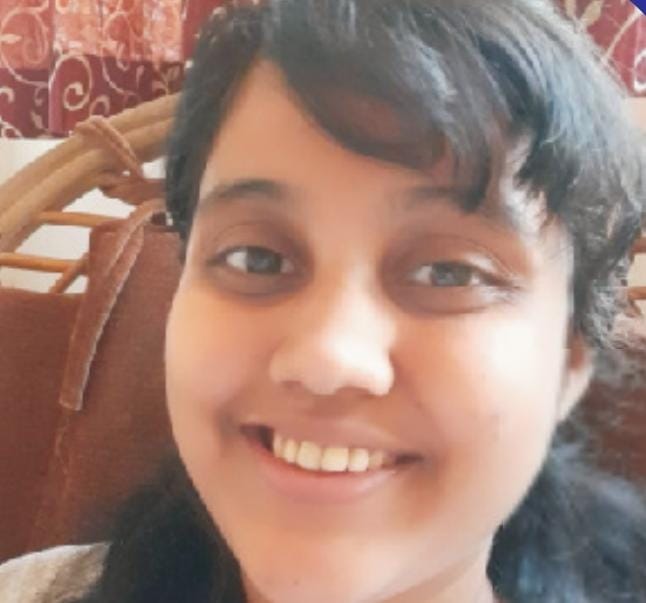 The water rights struggle in Mumbai is an iconic struggle that underscores the resilience of Mumbai’s public in the face of intense hardships to access something as basic as everyday water access. The event on Feb 16, 2021 was organized to celebrate eleven years of struggle for municipal water supply in Mumbai. It included songs, speeches, felicitation of and by organizers (more than half the organizers were women) from Mumbai’s bastis as they narrated their struggles for water access in their communities. In their speeches, the organizers narrated stories about standing up against politicians, local thugs, plumbers, agents and municipal officials, all of whom together foster systems of corruption and restrict people’s access to basic water supply. In a way PHS struggle represents a collective energy for social justice organizing for basic rights of people living in slums, including water,  toilets, drainage, roads, safe housing and so on. This is a short account of the water rights struggle in Mumbai’s settlements, its current status and future plans, written based on the speeches by veteran activist Avinash Kadam and PHS convener Sitaram Shelar.

The story for water rights in Mumbai, activist Avinash Kadam narrated, began with the struggle in Andheri East, in the K/East ward of Mumbai municipal corporation, and then spread to other parts of Mumbai. What emerged earlier as the Mumbai Pani group, later became the Pani Haq Samiti, a broader movement focusing on water rights for slum dwellers in Mumbai. By the 2000s, the population in Mumbai’s unauthorized settlements increased to almost 60 % proportion of the total population. The system to regularize the older bastis become embroiled in electoral vote bank politics and corruption. The cut-off dates system for recognizing slums officially came to institutionalize the inhumane and painful processes of denial of water access and waiting for things as basic and essential for life, as the daily water supply!

PHS organizers have sought different strategies to advance the movement including RTI applications, international agreements for universal water access and so on. By 2011, it was pretty clear that the government was not serious about giving municipal water access to slum dwellers and delivering on the promise of universal water access. In 2011, a decision was made to file a public interest litigation petition that subsequently led to a court battle from 2012- 2014. The 2014  High Court ruling in the favor of the PHS was a major win as well as a relief for the organizers.  The ruling stated that water is a fundamental right and it must be provided by the state to all residents irrespective of where they live.

Despite the judgement and the Mumbai High Court recognizing water as a fundamental right, BMC officials continued to be  evasive and delayed the implementation of this rule. Even when they finally passed the “water for all” rules in January 2017, they ensured to include exceptions; thus despite the name “water for all”, under the new rules, water access would not really be extended to everyone. The exceptions included people who live in settlements on private land, forest, footpath dwellers, near the seacoast and land allotted by the state or municipal government for development projects. But the PHS organizers decide to use this rule as a starting point to push for access at least for some communities, if not for all!

Sitaram Shelar, the convener of the PHS, described how water belongs to all living beings, trees, animals as he mused on the connections between water and life. He energized the group with chants of “we will not give up, we will not give bribes…and we will take water that is ours, that is our right!” and “pani hai jeevan ke liye, nahi denge munaafe ke liye” [water is for living, and not for profits] conveying feelings of solidarity, love and resistance. Further he said that they are looking ahead for an intensified struggle for water rights. In the context of COVID, water and sanitation have attained a renewed importance as: one, water is essential for frequent hand washing which is the first line of defense against COVID; two, water, sanitation and hygiene access and practices need to be facilitated in a manner that people can implement social distancing during their daily chores. Sitaram Shelar cited a recent report developed by the PHS team that encapsulated the impact of COVID-19 crisis on water sanitation access; it included recommendations for the BMC to aid peoples’ resilience at the time of the pandemic. The PHS will call for a larger protest if BMC’s lack of action continues and alongside continued follow up processes for water applications. In addition, Sitaram Shelar noted that there may be a need for struggles that will seek judicial interventions such as PIL petitions, especially for the communities who have been unfairly excluded from the BMC’s 2017 water rules.